Our company and the history of New Zealand whisky

In 1997 the last whisky distillery in New Zealand was closed down, and the hundreds of barrels of Cask Strength whisky auctioned off or mothballed. In 2010, we bought the last 80,000 litres in 443 barrels from what had previously been stored in an old airplane hangar. The whisky now resides in the towering seaside bonds store in Oamaru. These are exceptionally rare drams from what was once the world’s southern-most distillery.

We hope to start distilling again in the future, and are looking forward to seeing the industry flourish around the country yet again. 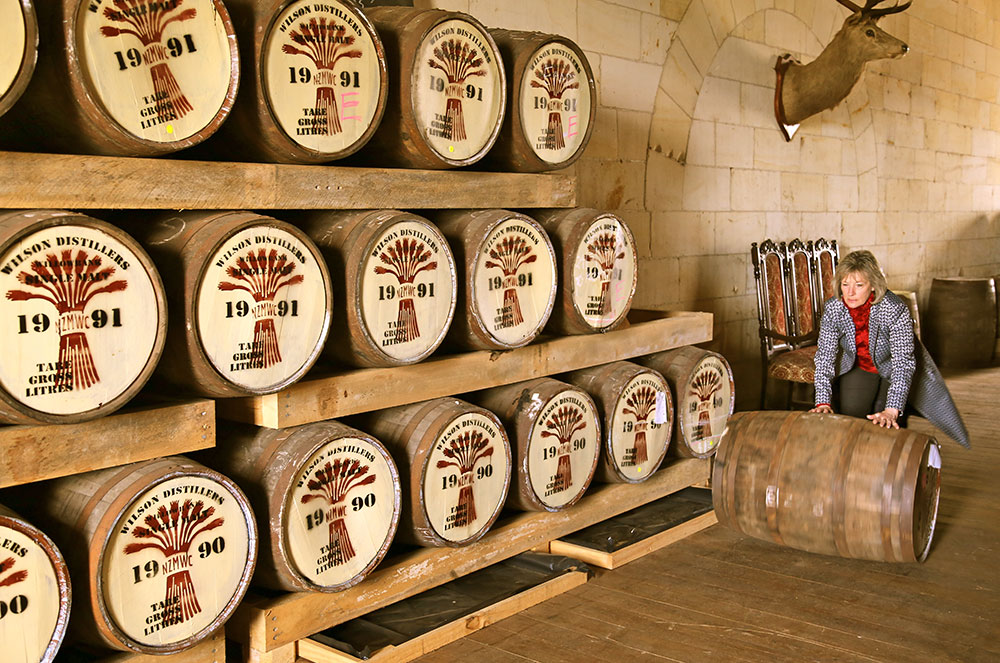 The distillery was closed down in the late 90’s and the remaining barrels auctioned off or mothballed. 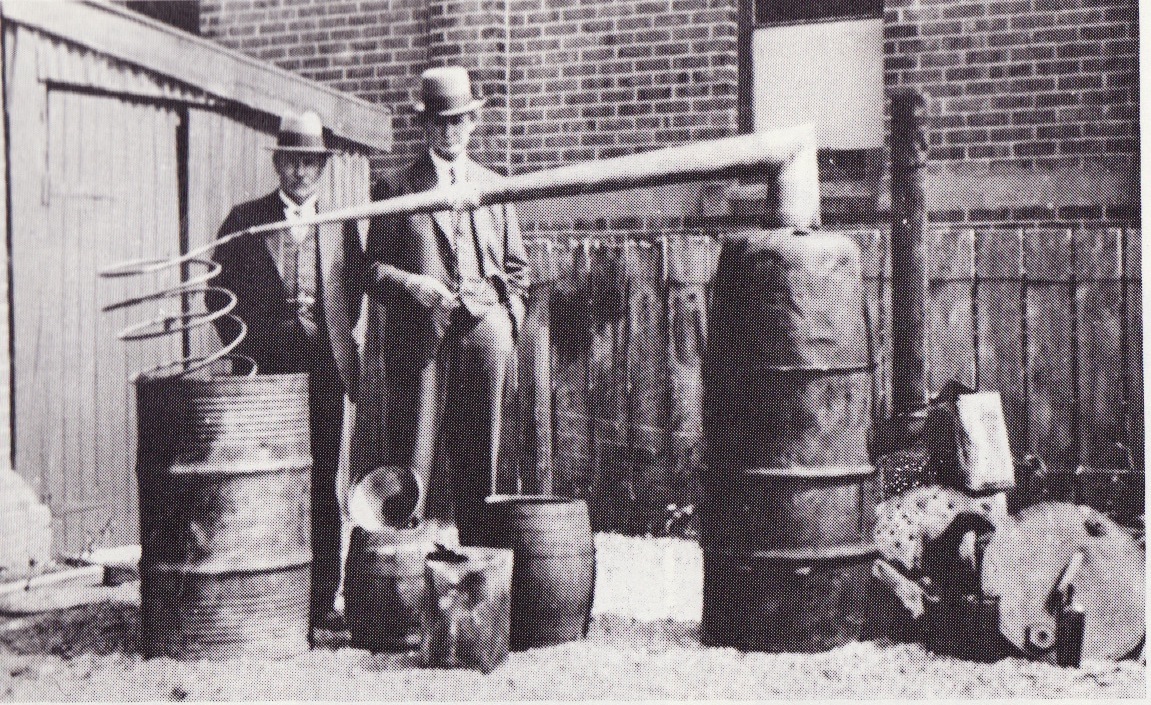 Whisky distilling in New Zealand was born with the arrival of Scottish settlers in the 1830s. Many Scots settled in the Otago region and the industry flourished here until the 1870s, when onerous government regulations effectively shut it down.

A distilling industry gradually re-emerged in the 1950s and in 1974, the Baker family opened the Willowbank Distillery in Dunedin, producing such popular whiskies as Wilsons and 45 South.

The world’s largest distiller, Seagrams of Canada, bought Willowbank in the 1980s. The distillery thrived under Seagrams and its Single Malt, Lammerlaw (named after a nearby mountain range), was highly regarded. But in 1997, Seagrams sold Willowbank to Australian brewer Fosters, only for Fosters to mothball operations and send the stills to Fiji for making rum. 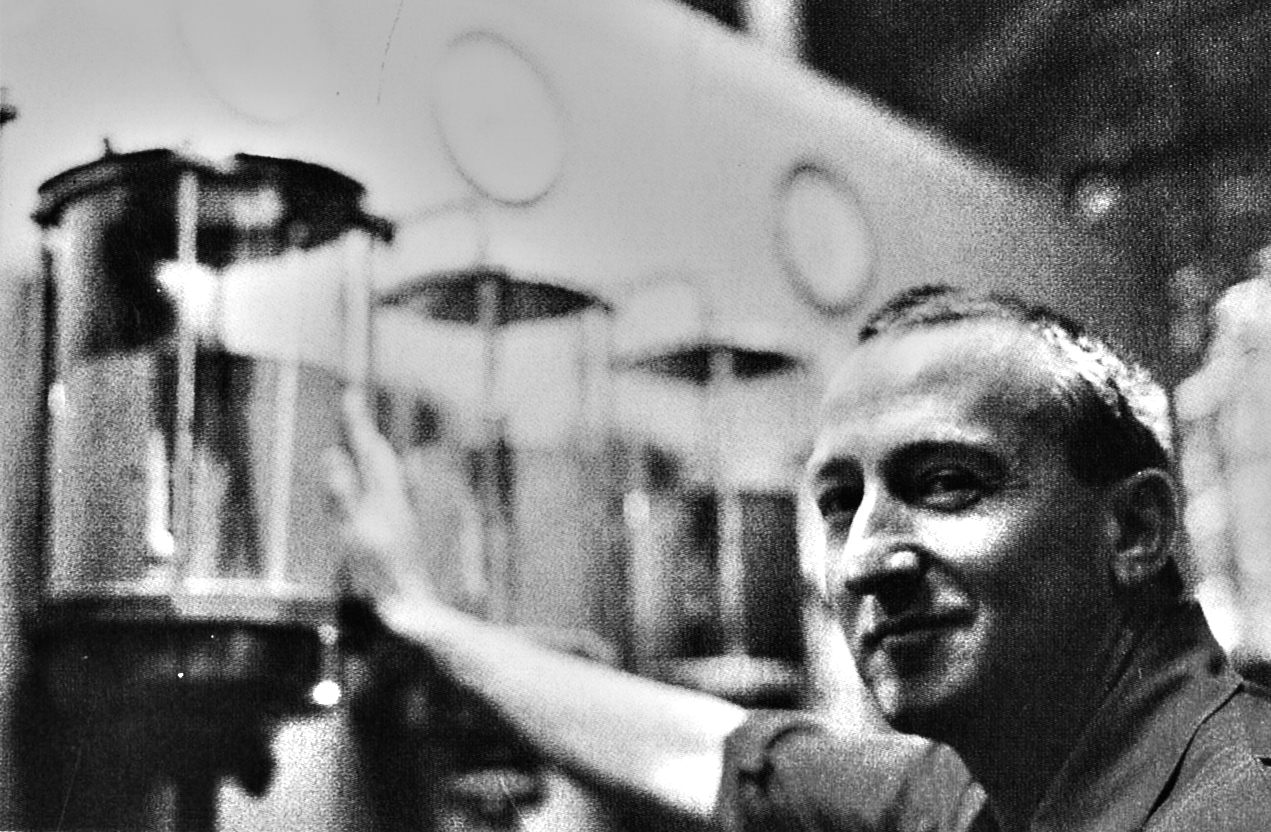 Cyril Yates committed over 20 years of his life to distilling in New Zealand. Pictured above as a young man in the Willowbank distillery, far right, and more recently outside the now closed distillery.

Cyril Yates committed over 20 years of his life to distilling whisky in New Zealand. Cyril began as a 16-year-old boy, painting whisky barrels out the back and ended up as distilling foreman, spending much of his formative years at the distillery. As such, he’s a fundamental part of the success of New Zealand whisky today.

Before the closure, Seagrams promised Cyril a trip to New York for his dedication – but the corporate giant never delivered. Twenty years later, our founder Greg Ramsay sent Cyril on his first ever overseas adventure as a thank you for the role he’s played in distilling whisky now earning accolades across the world.

You can read a blog on Cyril’s adventure here:  cyrilswhisky.blogspot.com.au 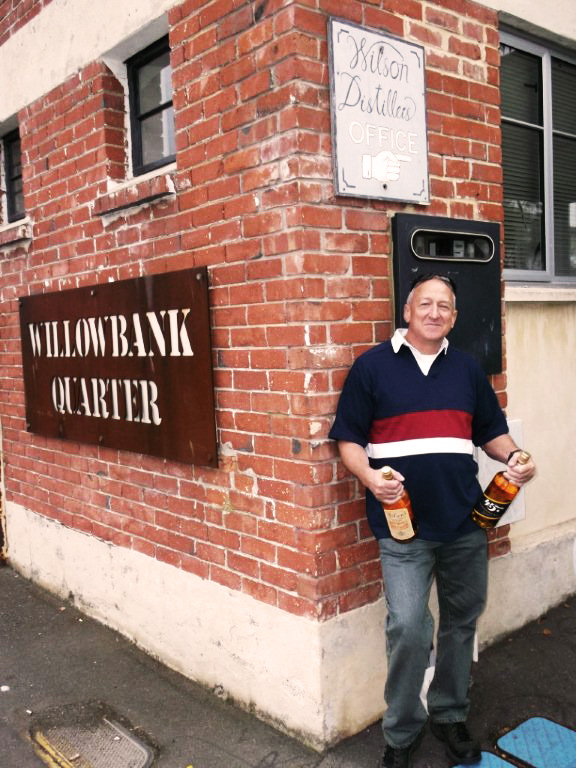 Meet the team who brought a mothballed whisky to the world’s stage. 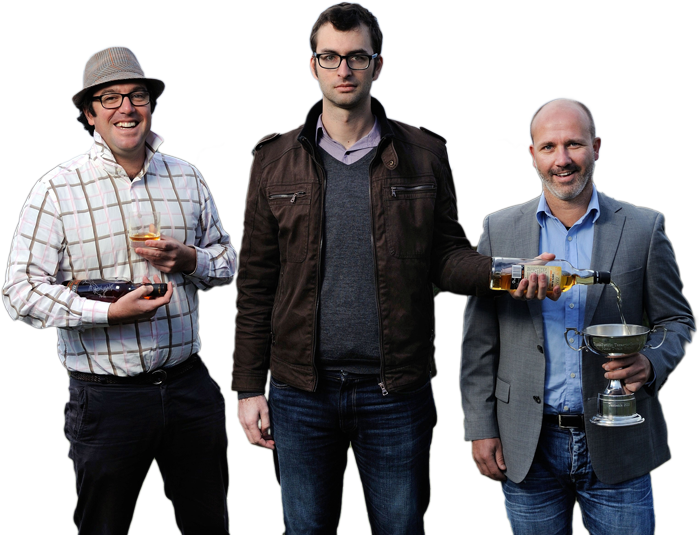 It all started in 2009 when Greg Ramsay, who had recently managed the development of Nant distillery in Bothwell, heard of these 443 barrels of mature-aged NZ whisky. After evaluating the stock, he knew he was onto something special and immediately brought together a group of investors to purchase the entire stock.

Greg called on two Tassie mates ready to revitalise the branding, forge new export channels and re-launch New Zealand whisky to the world. Production manager and designer Tom Holder reinvigorated the bottles with fresh, modern packaging. Meanwhile Benalla-boy Troy Trewin, relocated to Hobart after a long stint in Oamaru and sought channels that today see the whisky collection available across Canada, Australia, the UK, EU and the US.